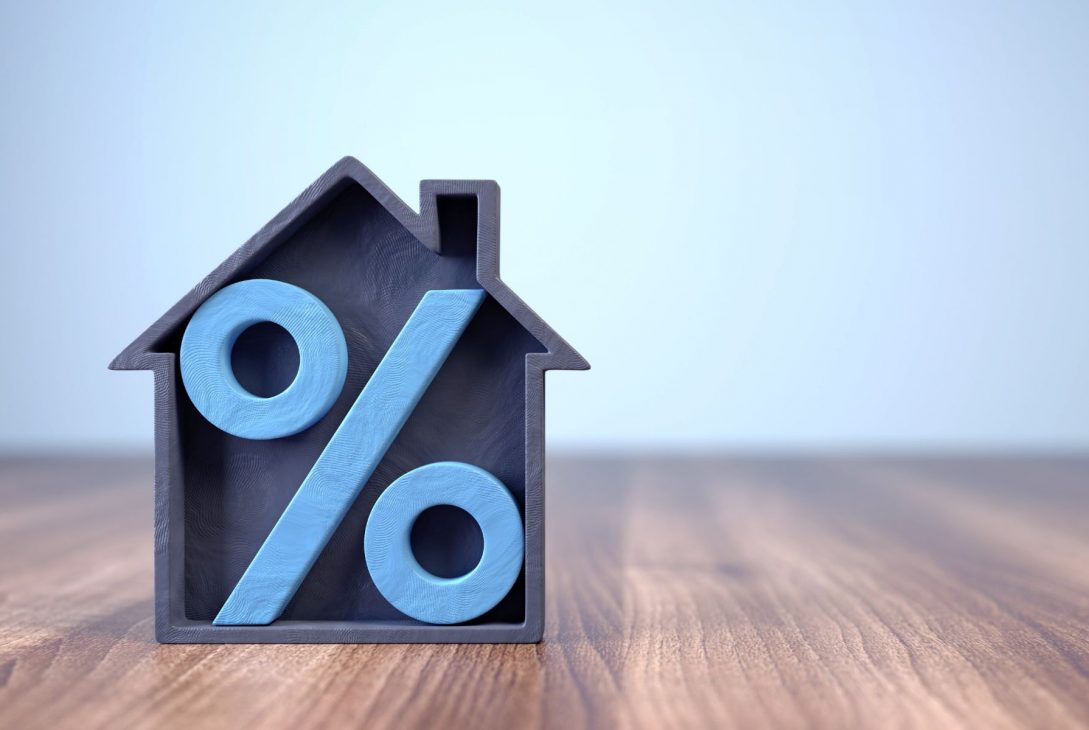 The Bank of England has raised its interest rate by 0.5% to 2.25% in order to control inflation. This is the seventh increase since last December and the highest it’s been since 2008 but what does this actually mean for local home buyers?

For the one third of homeowners in Northern Ireland (around 85,000) who are on tracker or variable mortgage rates, this change likely means an immediate increase to their monthly mortgage repayments, because these rates change in line with the Bank of England’s base rate.

So if you were on a tracker rate of 3%, that will now be 3.5% in line with the 0.5% increase. With standard variable rates, these change at the lender’s discretion but in most cases banks and building societies will increase their rates. If you’re on a variable rate mortgage and want to secure a fixed rate or a if your fixed rate is coming to an end in the next six months, you can see the best mortgage rates available in NI today here.

For first time buyers and for homeowners who are coming to the end of their fixed rate soon, this increase will make borrowing more expensive and put significant pressure on affordability.

PropertyPal’s Chief Economist, Jordan Buchanan told the Belfast Telegraph: “At the start of 2022, typical mortgage rates were under 2.0%, which on a median priced home of £145,000 in Northern Ireland meant monthly repayments of approximately £480 per month, over a 30 year term.

Despite the rising interest rates, however, buying a property in Northern Ireland is still cheaper than renting. To check your eligibility for a mortgage, use PropertyPal Mortgage’s five minute online Pre-Approval tool.